UAE President confers Medal of Independence on Ambassador of Greece 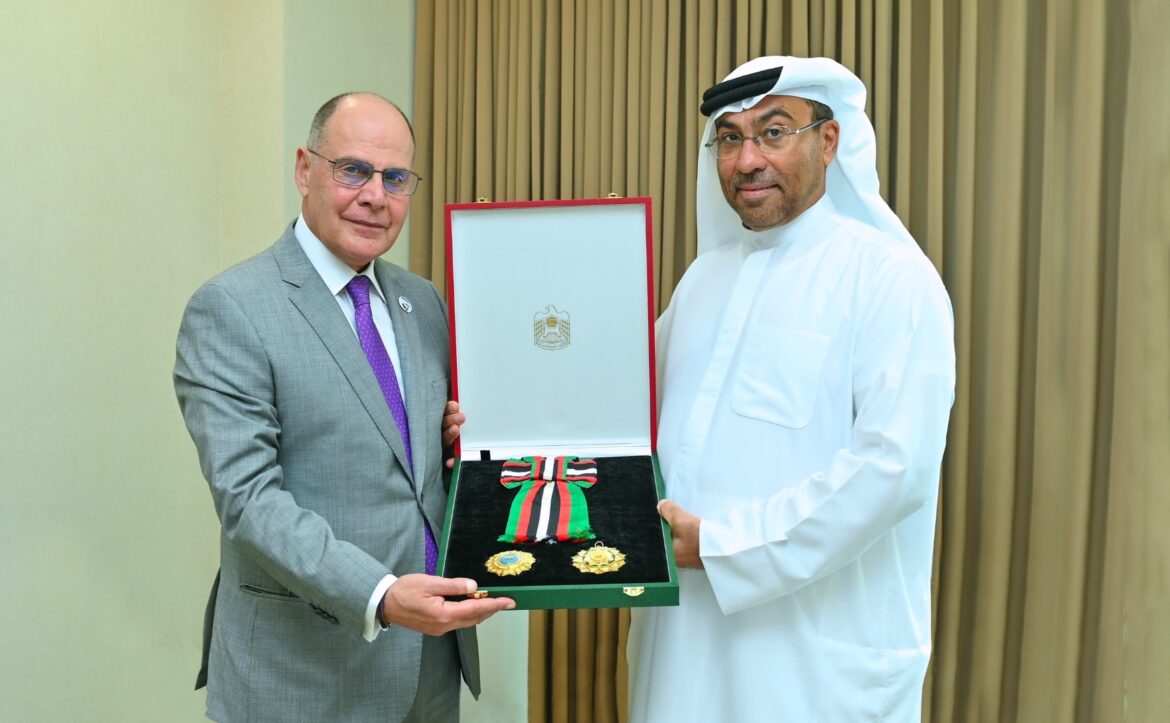 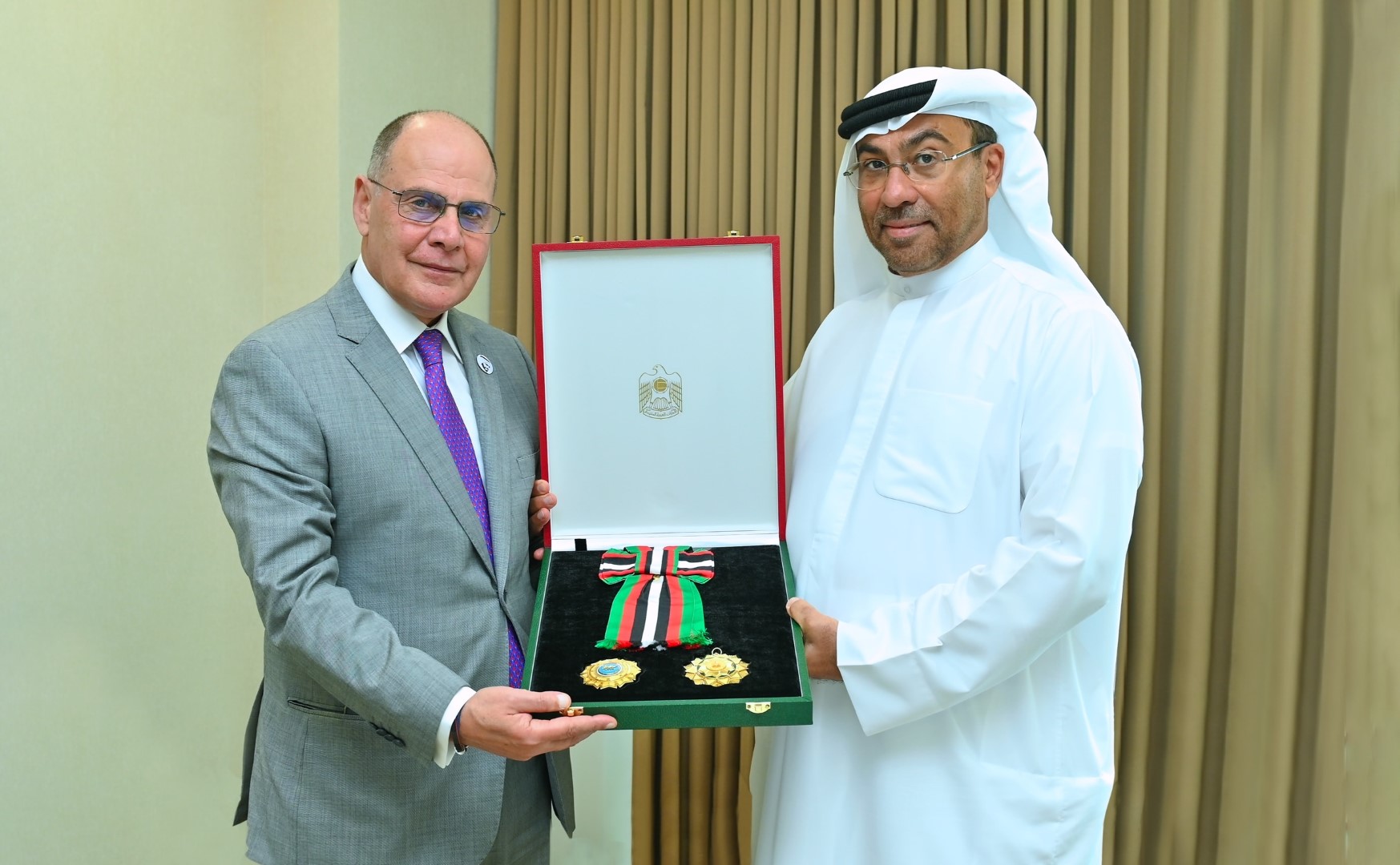 ABU DHABI, 31st May, 2022 (WAM) — President His Highness Sheikh Mohamed bin Zayed Al Nahyan has conferred the Medal of Independence of the First Order on Dionyssios Zois, Ambassador of Greece to the UAE, in recognition of his contributions to enhance UAE-Greek relations across various fields.

While receiving him at the headquarters of the Ministry of Foreign Affairs and International Cooperation (MoFAIC), Ahmed Ali Al Sayegh, Minister of State, presented Ambassador Zois with the medal.

Al Sayegh also lauded the Greek Ambassador’s role in enhancing bilateral relations between the UAE and Greece across all fields.

He also praised the country’s achievements during the past 50 years which mirror the leadership’s desire and ambition to position the UAE among the developed countries.

He also commended the UAE government entities for the cooperation they showed him, hailing their role in strengthening relations between their countries.