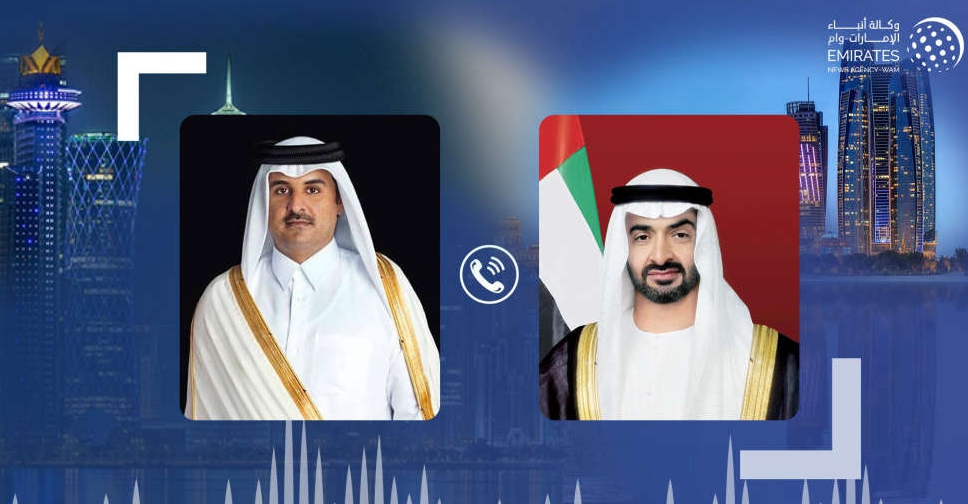 The UAE’s President His Highness Sheikh Mohamed bin Zayed Al Nahyan congratulated the Emir of Qatar and the people of the country on the start of the 2022 FIFA World Cup.

During a telephone conversation between the two leaders, Sheikh Mohamed expressed his best wishes to Sheikh Tamim bin Hamad Al-Thani and emphasised the UAE’s support for Qatar in hosting a successful tournament.

He said hosting the event represents a great achievement for the State of Qatar and the Arab world.

Sheikh Tamim thanked Sheikh Mohamed and wished him good health and further progress and prosperity for the UAE.

AIDAcosma Welcomed In Dubai for Her Maiden Call