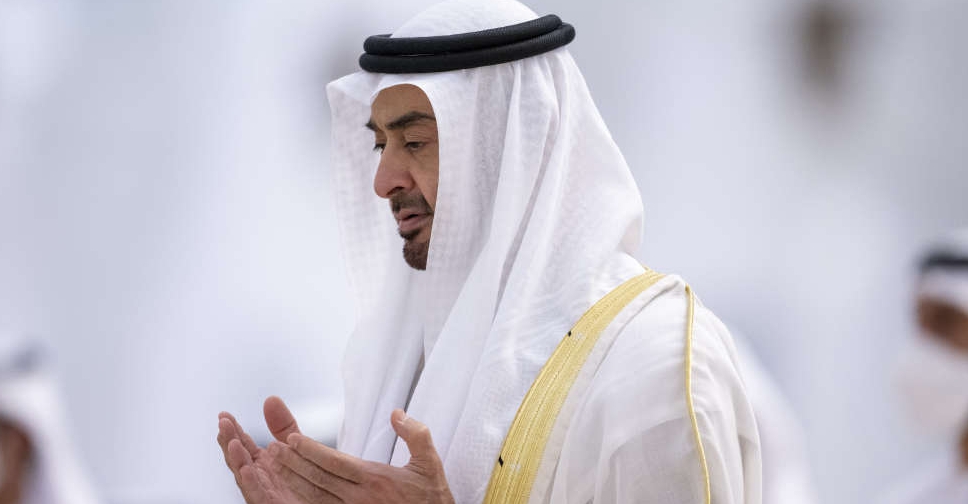 During the Eid sermon, preacher Abdulrahman Al Shamsi highlighted the religious significance of Eid Al Adha and the importance of taking pride in one’s identity and heritage, while also keeping alive the values of compassion and coexistence.

He wished the UAE leadership and people good health and further progress and continued stability for the UAE.

Following the prayers, the UAE President exchanged greetings with worshipers on the occasion.

Congratulations to my brothers, the Rulers of the Emirates, citizens and residents of the UAE, and Muslims around the world on the occasion of Eid Al-Adha. May God continue to bless our nation and bring peace and harmony to the people of the world.