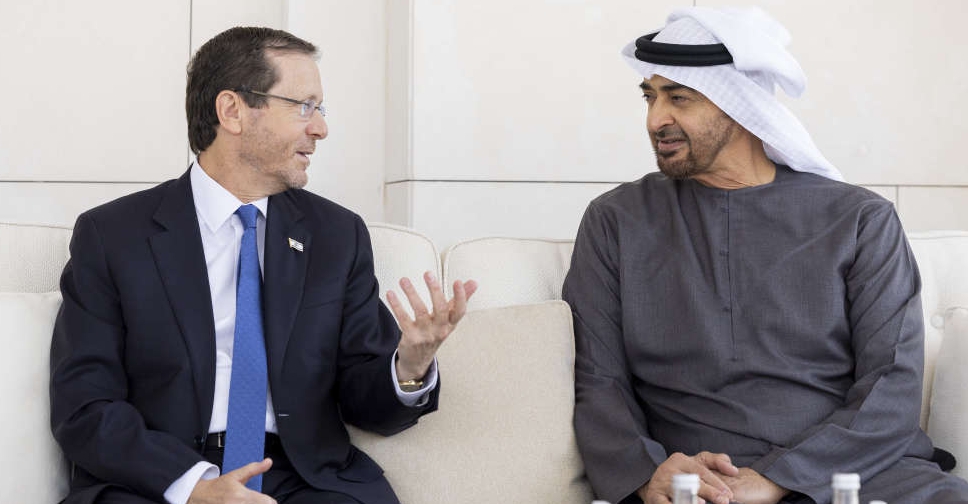 During the meeting at Al Shati Palace, the two leaders discussed ways to boost bilateral cooperation and promote regional peace and prosperity.

The talks also focused on the Abu Dhabi Space Debate’s role in strengthening communication between major stakeholders in the space sector.

Herzog attended the opening day of the inaugural edition of the Debate, which runs until December 6 at the ADNOC Business Centre.