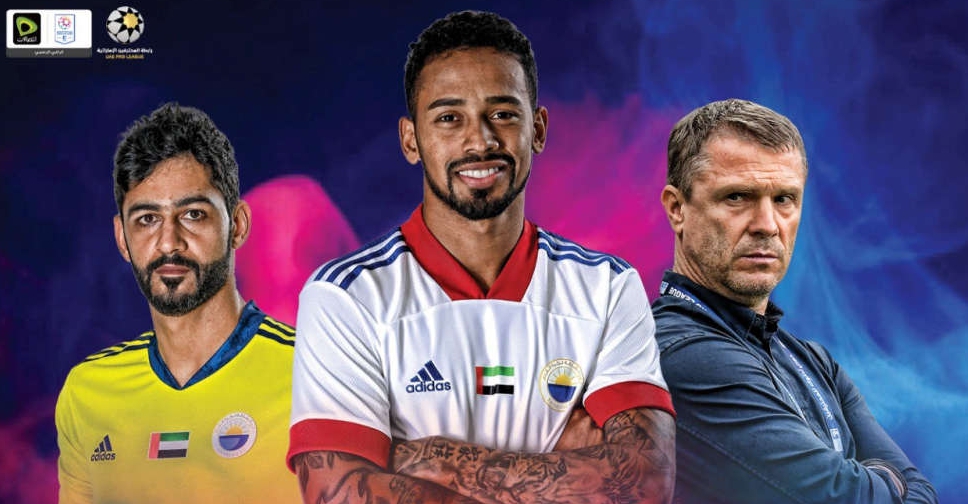 Sharjah winger Caio has walked away with the ‘Best Player’ title at the ADNOC Pro League awards.

The winners were chosen by a two-day public poll with fans voting on the official UAE Pro League website, mobile app and smartphones, were for the month of December and January.

Rolls Royce appoints SNC-Lavalin for next phase of SMR programme