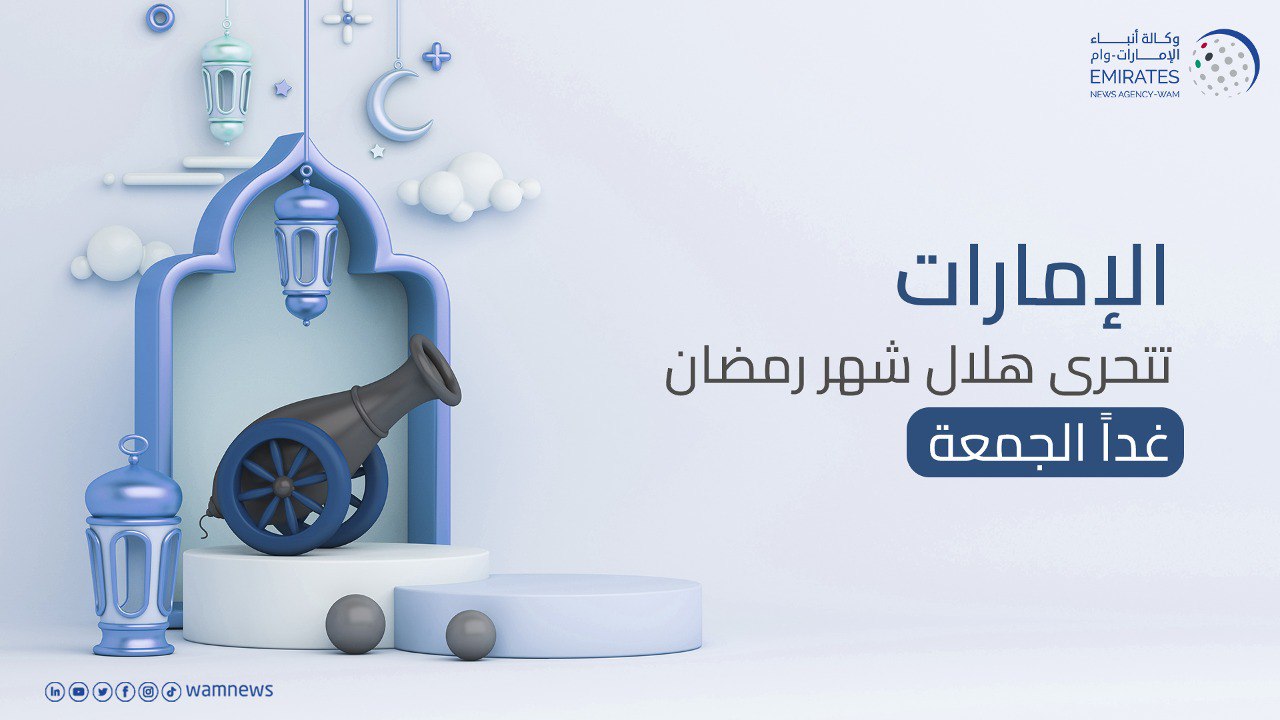 ABU DHABI, 31st March, 2022 (WAM) — The UAE moon-sighting committee will meet on Friday, 1st April (29th Sha’ban), after the Maghreb prayer at the Abu Dhabi Judicial Department under the chairmanship of Abdullah Sultan bin Awad Al Nuaimi, Minister of Justice, to indicate the start of the Holy Month of Ramadan.

The committee will hold a meeting under the chairmanship of the Justice Minister along with a number of senior officials.

The Shariah courts nationwide will follow up and inform the committee of any sightings, while the Lunar Calendar Committee at the Abu Dhabi Judicial Department will continue collecting evidence and informing the Moon-Sighting Committee with the findings.

Etihad unveils ‘sustainability50’ Airbus A350 on inaugural flight to Paris

The gates of Expo City Dubai reopen after a year of historic...