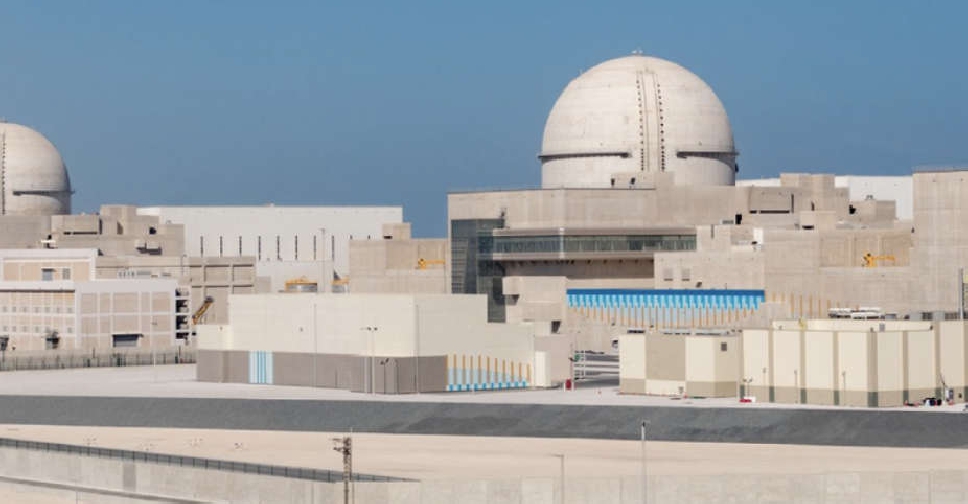 The UAE has reiterated its commitment to nuclear non-proliferation and ensuring the highest standards of nuclear safety.

The Federal Authority for Nuclear Regulation (FANR) has also emphasised its role in tackling the illicit trade of nuclear material or equipment, thanks to a strict export control regime in place in the UAE.

Its efforts were highlighted during a recent workshop, which was organised by the Executive Office of Anti-Money Laundering and Counter Terrorism Financing and the Committee for Goods and Materials Subject to Import and Export Control.

The workshop featured speakers from the UAE Government, the US Government, United Nations and others.

Once fully operational, the Barakah Nuclear Energy Plant’s four reactors will supply up to 25 per cent of the UAE’s electricity needs.