UAE reiterates commitment to Palestinian cause 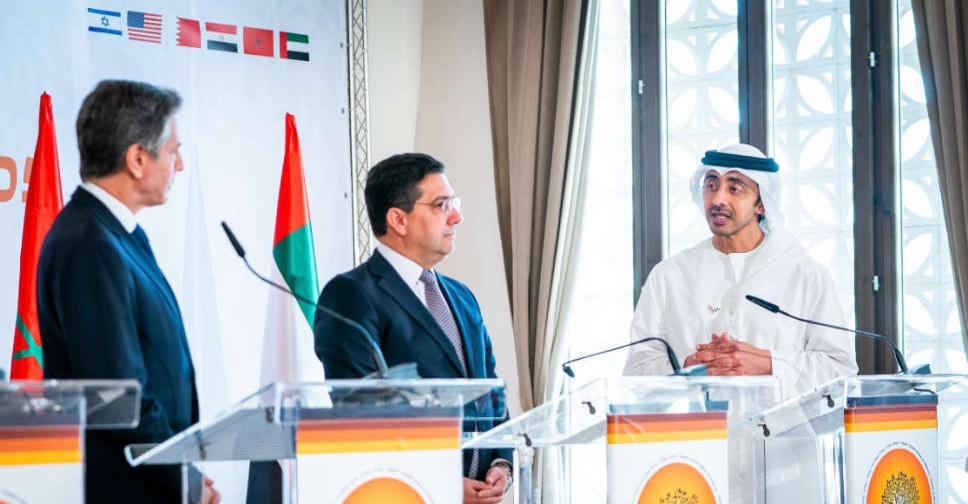 The UAE has restated its support of the Palestinian people and their legitimate rights, most notably the establishment of an independent Palestinian state based on the pre-1967 borders, with East Jerusalem as its capital.

His Highness Sheikh Abdullah bin Zayed Al Nahyan, the Minister of Foreign Affairs and International Cooperation made the statement on the sidelines of the Negev Summit in Israel where he confirmed discussions among participating countries included the situation in the Middle East, and the Palestinian Cause.

He restated the UAE’s commitment to helping the Palestinian people, including efforts to provide support through relevant United Nations agencies.

Sheikh Abdullah arrived at the Negev Summit yesterday on Invitation from Yair Lapid, Minister of Foreign Affairs of Israel, US secretary of state Antony Blinken and representatives of Egypt, Morocco and Bahrain.