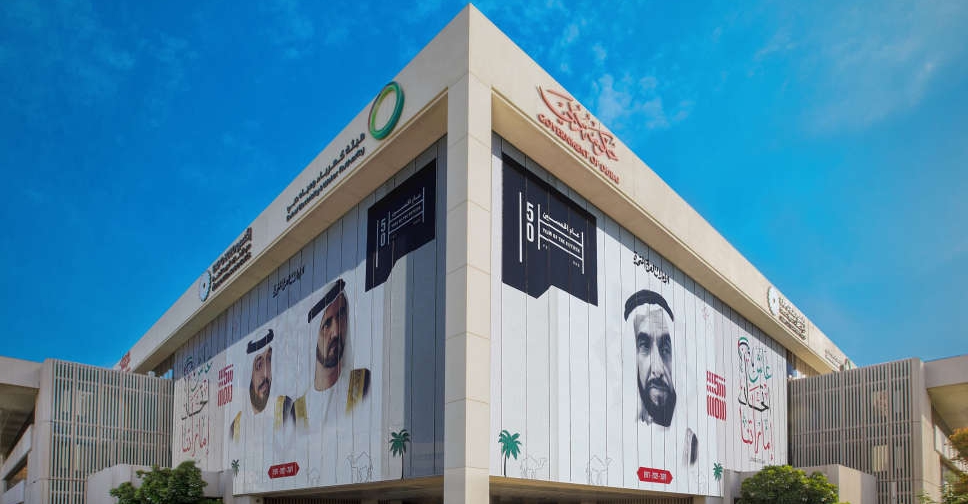 Dubai Electricity and Water Authority (DEWA) smart services have helped customers raise the efficiency of their electricity and water consumption and reduce waste and leakages.

Customers have commended DEWA’s efforts in promoting a culture of sustainability and raising awareness about protecting natural resources and reducing emissions.

In an an exclusive statement to ARN, Saeed Mohammed Al Tayer, MD & CEO of DEWA, pointed out that DEWA invests in the latest disruptive technologies and the techniques of the Fourth Industrial Revolution to provide smart and innovative services that facilitate the lives of customers and help them detect leaks immediately, and solve problems that cause increased waste, without contacting DEWA.

DEWA’s customers confirmed that its digital channels, including DEWA’s website and smart app, help them to complete their transactions easily and smoothly.

They noted that the Smart Living initiative raises their awareness about billing and consumption by providing clear information about bills and their main components and clarifying reasons for increased consumption. Customers praised the Smart Living dashboard and its ease of use for monitoring consumption and benefiting from DEWA’s advice to reduce waste and develop proactive plans.