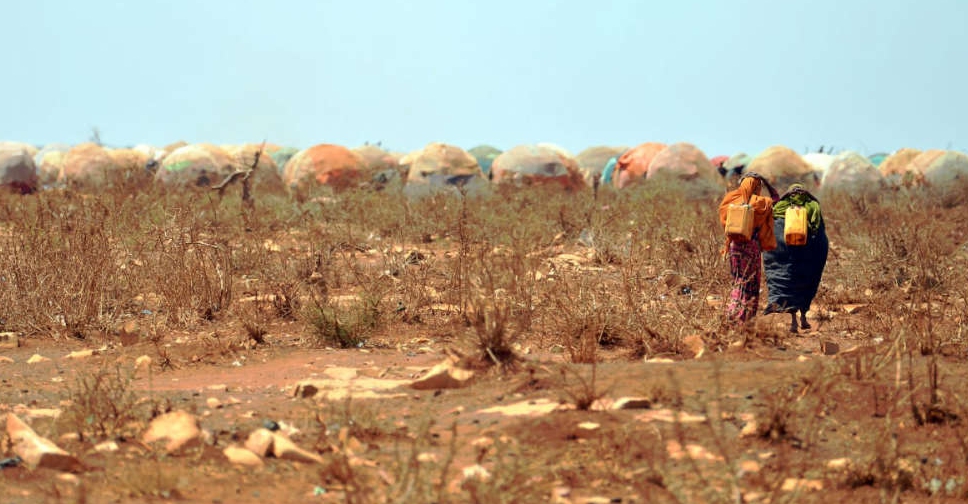 The UAE is stepping up efforts to help those affected by a severe drought in Somalia.

An aid plane carrying dozens of tonnes of essential supplies has landed in Mogadishu, while an aid ship will soon be dispatched.

The relief activities are being monitored by the ERC, which is also digging wells and delivering water in tankers to areas facing water scarcity.

About 4.6 million in Somalia have been affected by the drought triggered by poor rainfall for three consecutive seasons.

Dr. Mohammed Ateeq Al Falahi, ERC’s Secretary-General said it is exerting significant efforts to make a difference in the Somali regions worst affected by the crisis.