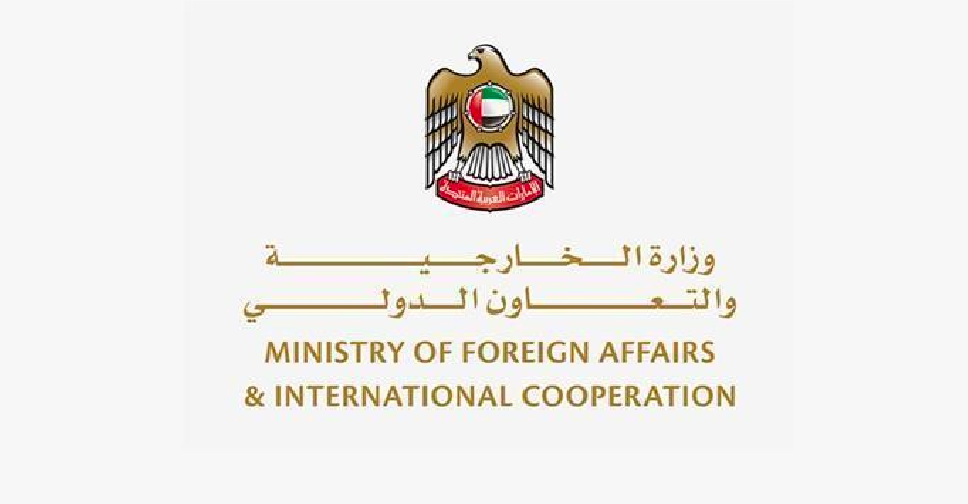 The UAE has strongly condemned the missile attack that targetted Baghdad International Airport.

In a statement, the Ministry of Foreign Affairs and International Cooperation (MoFAIC) affirmed the UAE’s position in rejecting terrorism in all its forms and the use of violence to destabilise the security and stability in Iraq, and the region.

The ministry also expressed its solidarity with Iraq in the face of terrorism.

According to Iraq’s military, three rockets struck the airport’s facility and damaged one plane.