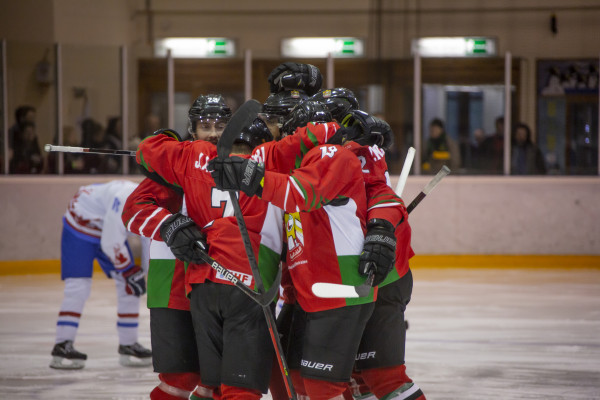 LUXEMBOURG, 8th April, 2022 (WAM) — UAE team defeated Luxembourg, the hosts of the tournament, (8:1), at the Ice Hockey World Championship in Luxembourg, delivering an incredible win of the title.

The UAE national team scored a resounding victory over the Luxembourg team in their final match at the 2022 IIHF Ice Hockey World Championship DIV III A.

The UAE team scored the full mark of 12 points after winning four matches.

Hamel Al Qubaisi, Vice President of the UAE Winter Sports Federation, dedicated the landmark victory to the UAE leadership, which he said had provided all support and assistance to
the sports in the country.

This sports achievement is a culmination of well-planned strategy and accumulative work by the federation to win international championships,” he said.

Juma Al Dhaheri, captain of UAE Ice Hockey Team, said the victory is a result of tireless work for more than ten years to assemble a strong, competitive team.

Members of the team had played all matches with high professionalism, he added.