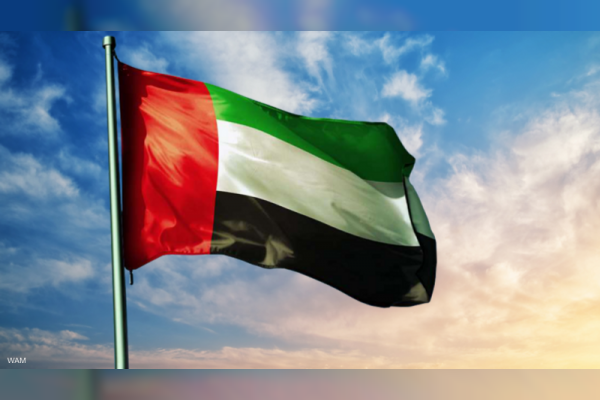 ABU DHABI, 2nd March, 2022 (WAM) — The UAE has assumed the presidency of the United Nations (UN) Security Council for the month of March, amidst international optimism about the country’s ability to effectively manage the council and promote dialogue and diplomatic action to achieve global peace and security.

The UAE plans to hold three events in line with the priorities it set as president of the Security Council. The first will cover the issues of Women, Peace, and Security (WPS)-related issues, while the second will address climate change, and the third explores strengthening the cooperation between the Security Council and the Arab League.

Women’s empowerment in the areas of promoting peace and security among the UAE’s top foreign policy priorities. In 2019, it launched, in partnership with the United Nations Entity for Gender Equality and the Empowerment of Women (UN Women), the Sheikha Fatima bint Mubarak Women, Peace and Security Initiative, which trained hundreds of recruits in the Arab region, Africa and Asia, to achieve the equal participation of women in the security sector.

In May 2021, the UAE signed an agreement with the UN Department of Political and Peacebuilding Affairs to support the implementation of a WPS agenda.

The UAE has donated US$800,000 over two years to finance the department’s activities aimed at increasing the participation of women in peace-building operations.

In terms of climate change, the UAE believes that it is one of the most crucial challenges facing the world today. Therefore, it plans to encourage dialogue on this matter during its presidency.

The UAE was among the first countries to ratify the Paris Climate Agreement in 2015, pursuing efforts to limit it to 1.5 C by 2030.

The UAE is also preparing to host the 28th session of the Conference of the Parties (COP28) in 2023, to organise a distinguished edition, which will help draft an approach for promoting collective climate action.

Moreover, the UAE launched the Net Zero by 2050 Strategic Initiative, and as part of this initiative, the UAE plans to invest AED600 billion in clean and renewable energy sources by 2050.

The UAE believes that the openness of countries and societies to one another will strengthen their bonds of friendship, support the environment and promote regional and global peace, understanding and dialogue.

Under this framework, the third event planned aims to enhance cooperation and dialogue between the League of Arab States and the UN Security Council on the many challenges facing the Arab region, which will help strengthen regional security and stability.