UAE University will launch the “scientific debate” next October 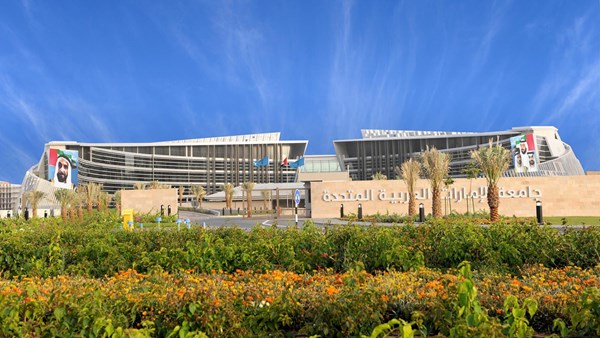 The University of the United Arab Emirates announced the organization of the scientific research debate to discuss the objectives of sustainable development among universities. The debate will be held from 24 to 27 October 2022 on the University of Al Ain campus, based on its role in providing the local community with scientific knowledge based on data and research findings and spreading awareness of key global challenges.
Dr. Ahmed Murad, associate deputy for scientific research, stressed that this scientific research debate aims to support national efforts to achieve the UN’s goals for sustainable development and seeks to raise awareness of the importance of the UN’s goals for sustainable development among its members. of the local community through the participation of universities in the country in this debate.

An understanding between “Dubai for women’s welfare” and “Furjan”