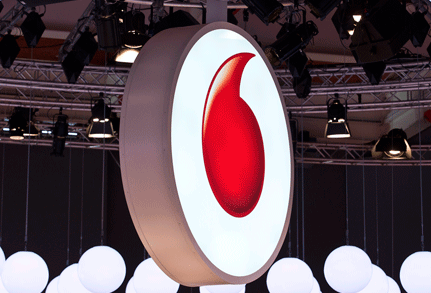 e&, the UAE state-backed service provider formerly known as Etisalat, has become Vodafone’s largest shareholder after taking an 9.8% stake in the mobile and fixed-line giant.

e&, or Emirates Telecommunications Group Company, acquired t8he stake for US$4.4 billion, or around 130p per share, according to Bloomberg, representing a premium of around 10% on the company’s closing price last Friday.

e& says it has no intention of making an offer for the rest of Vodafone, but is merely diversifying its portfolio of assets.

In a stock exchange filing, e& said the had made the investment “to gain significant exposure to a world leader in connectivity and digital services” and described Vodafone as “a pioneer in digital transformation”.

Beyond the financial investment, the UAE operator said it“may also lead to possible commercial partnerships in the areas of R&D, technological applications and procurement”.

“The transaction is fully aligned to e&’s announced ambition to be a global player in telecom and technology and to increase its exposure to international markets,” e& said.

The company said it was “fully supportive” of Vodafone’s board and that it would not seek board representation or seek to “control of influence the company’s board or management team”, despite the size of its investment.

Vodafone has come under pressure from another of its investors, Cevian Capital, to make significant changes in its strategy, simplifying its business by selling some assets to improve returns.