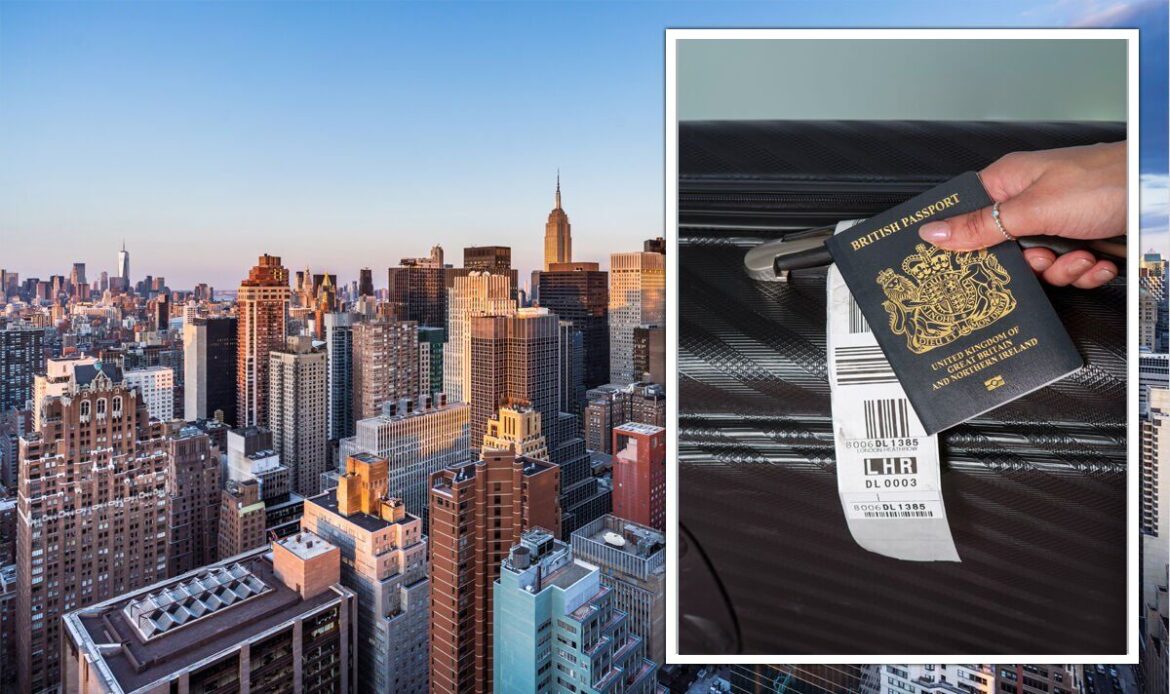 A spokesperson from ParkSleepFly said: “The UAE Ministry of Foreign Affairs and International Cooperation stated in 2017 that it wanted the UAE’s passport to be one of the strongest in the world by 2021 and it seems that they achieved this aim!”

Sweden also had a reasonably priced passport, costing just £32.38 for the document which allows travel to 115 countries without a visa.

At the other end of the scale, the tiny nation of Liechtenstein had the world’s worst value passport.

6,542 doses of COVID-19 vaccine administered during past 24 hours: MoHAP