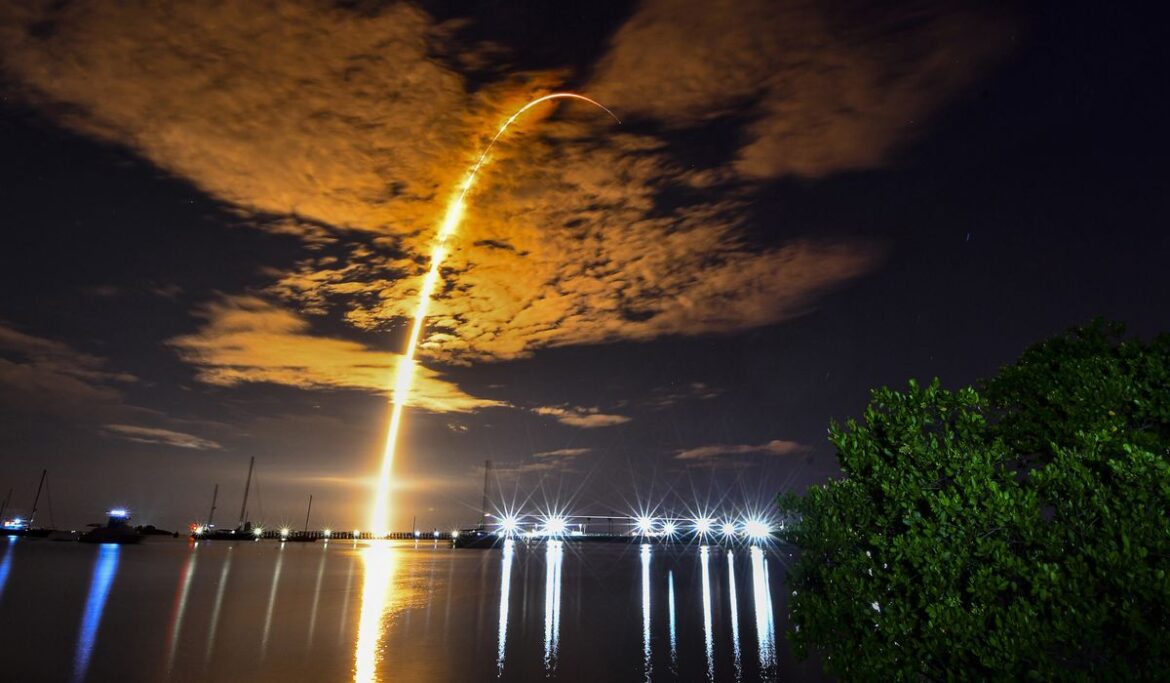 The United Arab Emirates has announced that its Rashid lunar rover, which is mounted on a SpaceX Falcon 9 rocket with a Japanese lander, will fly into space between November 9-15.

A SpaceX rocket will be launched from the Kennedy Space Center in Florida.

“We have finished testing the rover and are happy with the results. The probe has been integrated with the probe and is ready for launch,” Hamad Al Marzouqi, mission director at the Mohammed bin Rashid Space Center, told The National, a state-backed newspaper.

The exact launch date will be announced a month before the launch window opens.

The probe’s mission will take one lunar day, which is equivalent to two weeks on Earth. He will study soil, rocks and the surface of the moon.

The successful mission will add the United Arab Emirates and Japan as countries that have landed a spacecraft on the Moon. The United States, Russia and China are also on that list.