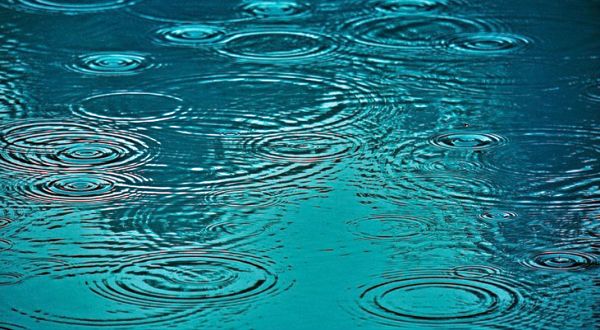 (WHO KNEW NEWS) – The United Arab Emirates has started using drones to create artificial rainstorms in an effort to battle the heat, CBS News reported. Footage shared by UAE’s National Center of Meteorology showed heavy rain in the typically hot country. According to the news report, UAE usually receives only about four inches of rain a year.

The country’s alternative version to the rain-making technology called “cloud-seeding” involved using drones that blast clouds with electrical charges. This forces them to drop heavy rain.

WND is now on Trump’s Truth Social! Follow us @WNDNews

Researchers explained to BBC back in March that even with little rainfall, UAE has “plenty” of cloud coverage, which allows for these tests. Keri Nicoll, a project investigator, told CNN that the team started the tests near Dubai earlier this year.

TRENDING: Xi is abusing technology – so why target Musk’s Twitter?