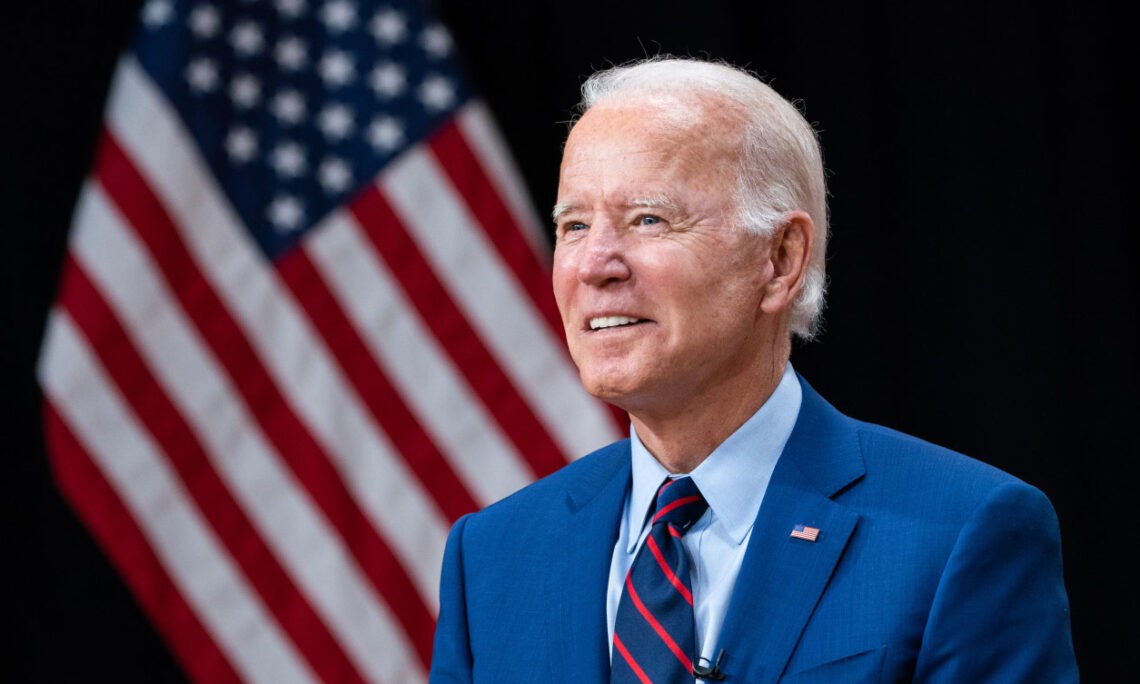 WASHINGTON, 8th December, 2022 (WAM) — United States President Joseph R. Biden Jr. has expressed thanks and appreciation for the UAE’s efforts in facilitating the return of American WNBA-star Brittney Griner, who was released today by the Russian authorities.

President Biden made this statement today, following a joint statement issued by the foreign ministries of the UAE and Saudi Arabia regarding the success of the Emirati-Saudi mediation efforts, led by President His Highness Sheikh Mohamed bin Zayed Al Nahyan, and His Royal Highness Prince Mohammed bin Salman bin Abdulaziz Al Saud, Crown Prince and Prime Minister of the Kingdom of Saudi Arabia, for the release and exchange of two prisoners between the United States of America and the Russian Federation.

For his part, Antony Blinken, US Secretary of State expressed gratitude to the UAE in helping Griner return to her family in the United States.

In a statement issued by the US Department of State, Blinken said, “We also extend deep appreciation to our many partners who helped achieve this outcome, including our Emirati friends, who assisted in the transfer today.”