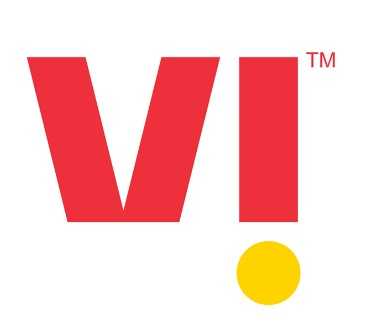 Vi International Roaming packs will give users unlimited voice and data calls and data across Vi’s world-class roaming networks in the most popular travel destinations.

The international roaming bundle starts at Rs. 599/- and includes a 24-hour validity period. On the other side, there is another pack priced Rs 5,999 that has a 28-day validity.

The pack further comes with ‘Always On’ feature to ensure that the customers do not get charged extra rates while on international travels after the expiry of the subscribed pack. For instance, if travellers who have subscribed to the 7 day Vi Postpaid Roaming Pack, have to extend their stay, they can continue to use their phone for voice, SMS and data, and will be charged standard rates till the user’s usage value doesn’t cross Rs. 599. beyond Rs. 599 usage, the user will be billed at Rs 599 for each additional day. Indeed this will make the user safeguarded from excessive bills.