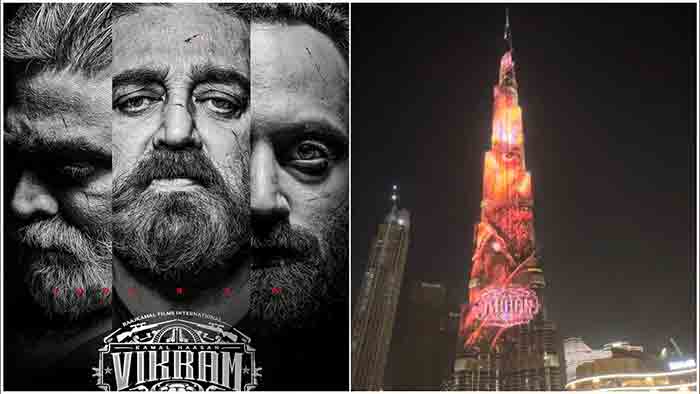 Many fans lined up below the Burj to watch the trailer. Kamal Haasan greeted the fans as they reached the top of Address Downtown and they were overjoyed. They took over the trailer with the shouts of ‘Vikram Vikram’. 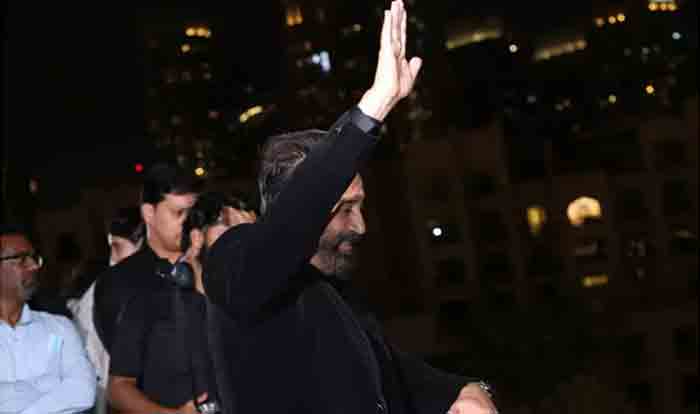 “There has been a marked change in the quality of films and the growth of technology is unbelievable,” Haasan told a news conference. None of this could have been imagined when directing a film 15 years ago. He added that platforms like OTD would be very beneficial for the film. World star Kamal Haasan said that Malayalam cinema plays a crucial role in teaching acting.

Vikram is an action thriller movie. Never disappointed. There will be a difference in this as expected in all the movies. When a movie is released, it belongs to the audience. The film is always in direct contact with the audience. I want to be an audience. I am always learning about cinema. “So I didn’t feel young or old,” he said.