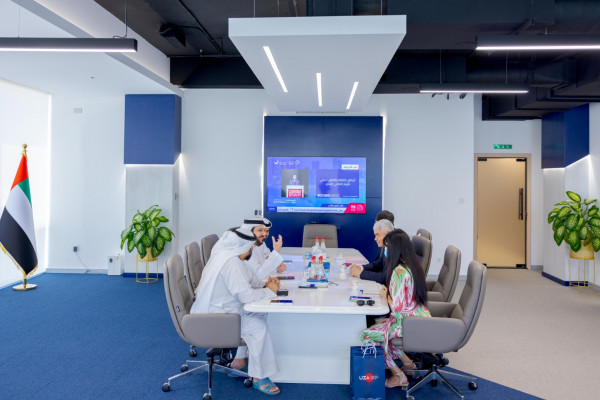 The signing took place as part of WAM’s keenness to boost its cooperation and partnership with international media outlets, especially as the Global Media Congress will take place in Abu Dhabi from 15th to 17th November, 2022.

Al Rayssi welcomed the visit of the Uzbek delegation, highlighting the deeply rooted friendship and cooperation between the two countries and their keenness to reinforce them in all areas, including the media sector.

He also highlighted WAM’s eagerness to establish a wide network of partnerships with international media outlets, and his delight to host UzA at the Global Media Congress in November.