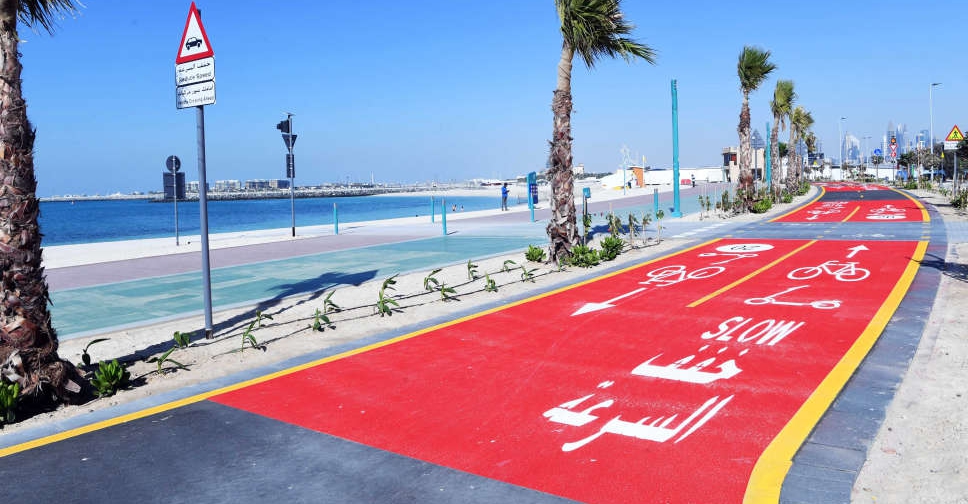 A new 16 km cycling track along Jumeirah Beach is now open to the public.

Twenty km/h is the speed limit for the new track, which also links with the current cycling lane network in Dubai that extends 520 km from Etihad Museum to Dubai Marina and passes through several localities up to Al Qudra area.

The Roads and Transport Authority (RTA) plans to increase the total length of cycling tracks in Dubai to 739 km by 2026.

Constructing these tracks is part of Dubai Urban Plan 2040 to turn the emirate into the best city in the world to live in.

“The Master Plan for Cycling Tracks 2026 aims to link the tracks at the coastal areas, such as Jumeirah, Al Sufouh and Marina with the external tracks at Al Qudra, and Saih Al Salam via Al Barsha, Dubai Hills and Nad Al Sheba,” said Mattar Al Tayer, Director-General and Chairman of the Board of Executive Directors of the RTA.