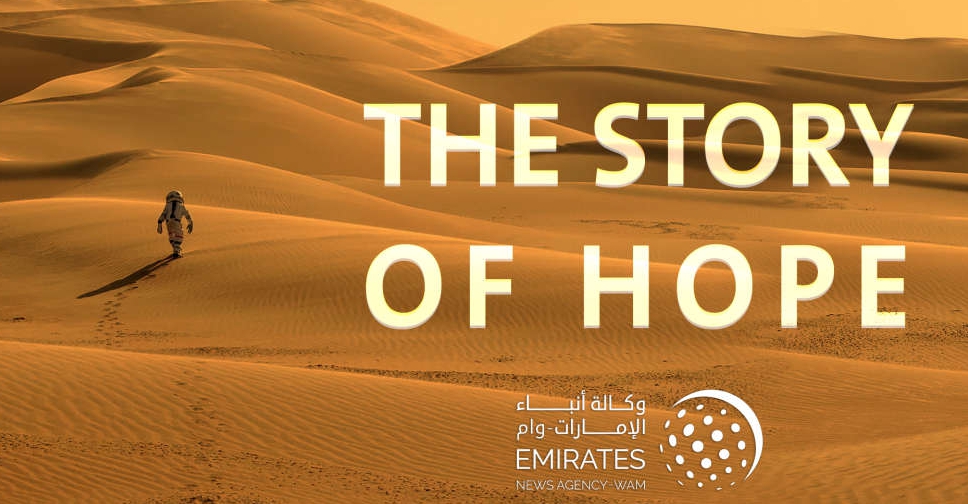 A new documentary is celebrating the UAE’s pioneering achievements in the space sector as the country marks the first anniversary of the successful orbital launch of the Hope Probe around Mars.

The 12-minute documentary by the Emirates News Agency (WAM) also highlights the achievements of Arabs in various sciences throughout history.

It features interviews with numerous experts and prominent Arab and international figures in space science, who narrate the scientific accomplishments of Arabs and the UAE’s success in qualifying a group of young people to lead the Emirates Mars Mission.

“When drafting this documentary, we took all age groups into account, and we intended to present the story interestingly. Space is an innovative and rich science that appeals to all ages, and many young Emiratis are keen to pursue its study,” said Mohammed Jalal Al Rayssi, Director-General of WAM.

‘The Story of Hope’ is presented in nine languages, including Arabic, English, French, German, Spanish, Russian, Chinese, Portuguese and Hindi, with the transcription of the text, to reach viewers worldwide.

The documentary will be broadcast to audiences across the Middle East, Africa, Europe, South America, and China.