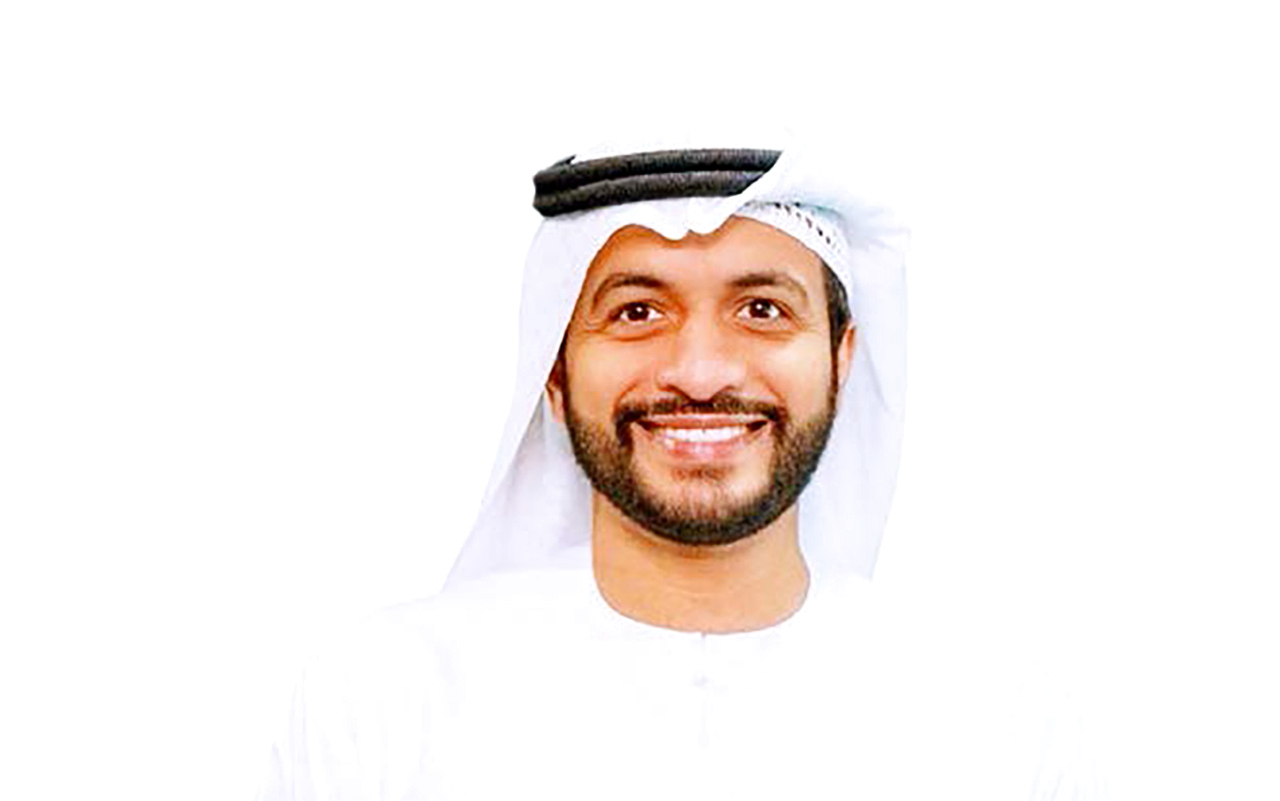 The House of Philosophy, based in Fujairah, is an institution that seeks to spread philosophical awareness not only in the UAE but also in all countries of the Arab world. This was confirmed by Ahmed Al-Samahi, Director of the House of Philosophy. Scientific and administrative body and has immediate and future plans.

Al-Samahi continued: “We are preparing for a major conference that we will hold on the International Day of Philosophy, which falls on November 17. Under the title” Philosophy and the Present “, with the participation of a group of Arab and international philosophers.

Al-Samahi added: “With the creation of the state and the beginning of the renaissance of reconstruction and development of education, philosophy was present in the curricula of secondary education and in the faculties of art at UAE University, and it happened that a period came when philosophy was no longer present for many years, and then attention was drawn to the absence of philosophy as an important subject for rational thinking, so it was decided to re-teach philosophy, and the College of Arts and Humanities was established in Abu Dhabi, and the Department of Philosophy was opened in this college, under which the idea of ​​establishing the House of Philosophy in the Emirate of Fujairah arose in 2021. Under the patronage of His Highness Sheikh Mohammed bin Hamad bin Mohammed Al Sharqi, Crown Prince of Fujairah, the House of Philosophy was opened as a center of philosophical activity, and the first in the Arab Gulf states and the Arab world.

Dubai is among the most attractive cities for investors