“Welcome Salama” .. a game that enhances awareness concepts among children 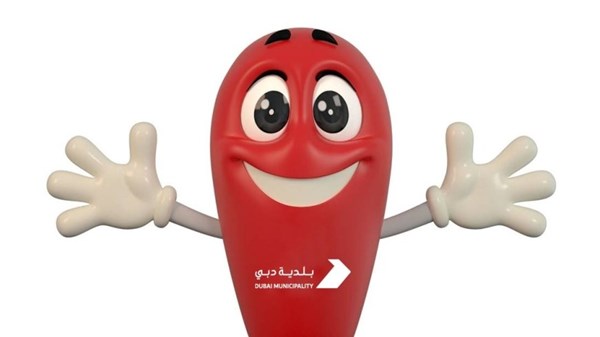 As part of healthy and safe summer activities and the “Is Your Home Safe” information campaign, Dubai Municipality is preparing to present a play with many information messages for children entitled “Welcome Safety”, during the month of July in Modhesh Entertainment City.

The Enlightenment theater performance comes within the framework of the department’s efforts and social responsibility to promote awareness concepts among children and instill the values ​​of health and safety in them, especially in the summer and while they are at home, after the outstanding ones. success achieved with previous theatrical performances in recent years, which had a remarkable interaction of the children and their families, and this year the performance revolves around an interesting setting about the conflict between the characters “Salama” and “Hazar”, where a family consisting of parents and children make some mistakes, so the character “Hazar”, who is the ambassador for health and safety in Dubai Municipality, corrects concepts and consolidates information and advice to the viewers in an interesting and beautiful way, while the show deals with several points of consciousness that aim to encourage children to exchange messages of awareness with each other.
The theater performances will be held in Modhesh Entertainment City over several days, with the first performance presented at 2pm on Sunday 10 July, while the second, third and fourth performances will take place on 16, 24 and 30 July. , at 17.00.
It should be noted that Dubai Municipality is always eager to increase its awareness role in the community by organizing events aimed at motivating community members, young and old, to adhere to healthy health practices.