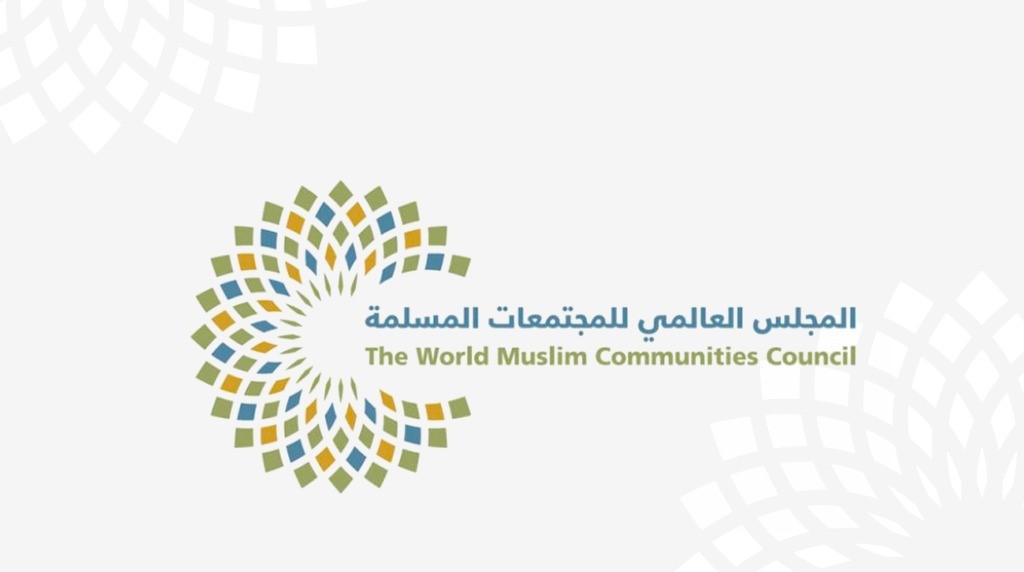 ABU DHABI, 15th May, 2022 (WAM) — The World Council of Muslim Communities has strongly condemned the shooting that killed 10 people and wounded five others at a grocery store in Buffalo, New York, in what authorities have called an act of “racially motivated violent extremism”.

In a statement issued by its General Secretariat, the Council expressed its denunciation and condemnation of the incident and rejection of all acts of violence and extremism that target innocents. The Council noted that all religions oppose such racist crimes, as they perpetuate hatred and violence.

The Council extended its sincere condolences and sympathy to the families of the victims, wishing the wounded a speedy recovery.