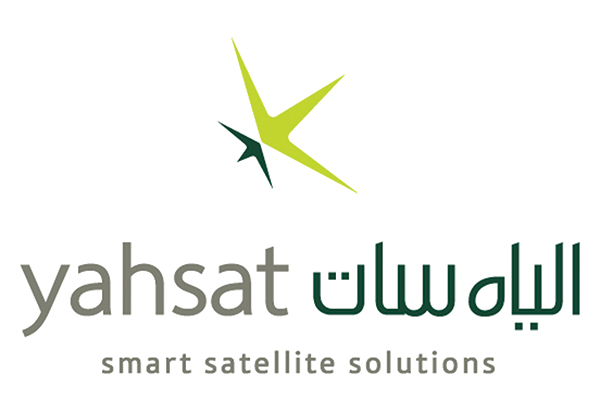 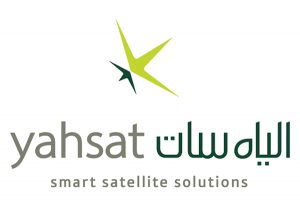 Al Yah Satellite Communications Company, the UAE’s flagship satellite solutions provider, has announced its financial results for the 12 months period ended on December 31, 2021. It reported revenues of AED452.7 million [$123.3 million], exceeding the prior year by 7.9 percent, leading to full-year revenue of just under AED1.50 billion [$408 million], marginally up year-on-year.
The performance demonstrates the strength and resilience of the underlying business amidst challenging conditions and global economic headwinds.
During the year, contracted future revenues rose more than 35 percent to close at over AED7.3 billion [$2.0 billion], underpinned by the 15-year T4-NGS Managed Capacity Services Agreement signed in June 2021, which added more than AED2.57 billion [$700 million], equivalent to additional annualised revenues of AED172.6 million [$47 million] from mid-2024 onwards.
A significant number of contracts were also signed in the Data Solutions and Mobility Solutions businesses, with solid momentum in Q4. Over this period, the aggregate value of contracted future revenues in these two segments more than doubled.
With an extensive pipeline of new business opportunities, Yahsat is well-positioned to grow in 2022, with approximately 70 percent of the Group’s 2022 projected revenues contracted as of 31st December 2021.
In 2021, Yahsat achieved an Adjusted EBITDA margin of 59 percent with Adjusted EBITDA of AED883.2 million [$240.5 million].
Normalised adjusted EBITDA[2] of AED898.5 million [$244.6 million] grew by 5.0 percent year-on-year, generating a margin of 60.0 percent versus 57.2 percent in the prior-year period, reflecting a significant reduction in “other operating expenses”, which were down 26.1 percent.
The full-year results were not only underpinned by a powerful 4Q21 revenue performance but also by an improvement in Adjusted EBITDA and Net Income. 4Q21 Adjusted EBITDA increased by more than 12 percent to AED254.9 million [$69.4 million], whilst Net Income rose more than 54 percent to AED97.2 million [$26.5 million]. Full-year Net Income (profit attributable to shareholders) of AED256.2 million [$69.8 million] was up 1.2 percent year-on-year.

After adjusting for one-off items, Normalised Net Income2 of AED297.3 million [$80.9 million] increased by 47.4 percent, generating a margin of 19.9 percent for the year, significantly higher than the previous year at 13.5 percent.
This was due to both a stronger performance of the Group’s equity partnerships and lower recurring net finance costs. The financing exercise completed in June 2021 reduced recurring net finance costs from AED63.8 million [$17.4 million] in 2020 to AED37.8 million [$10.3 million] in 2021.
The Group’s balance sheet remained strong. On 31st December 2021, the Group’s net debt stood at AED547.6 million [$149.1 million], with cash and short-term deposits of over AED1.47 billion [$400 million], up 78 percent year-on-year and a leverage ratio (Net debt to EBITDA) of 0.6x.
With Discretionary Free Cash Flow for the period of AED659.2 million [$179.5 million] and a cash conversion ratio of 97 percent, the Group is well-positioned to meet its future dividend and capital expenditure commitments.
Commenting on the financial results, Musabbeh Al Kaabi, Chairman of Yahsat, stated, “In 2021, Yahsat demonstrated sustained strength and resilience amidst continued economic disruption, laying strong foundations for growth in 2022 and beyond, as it continues to provide critical connectivity to government and commercial customers in the UAE and beyond.”
Ali Al Hashemi, Group Chief Executive Officer of Yahsat, commented, “2021 has been a landmark year for the Group. After a successful listing on ADX in July 2021, Yahsat continued to deliver on its promises, driven by a remarkable performance in 4Q21. We maintained significant momentum across the business throughout the year, growing our contracted future revenues by more than 35 percent. We were able to leverage the resurgence in government projects supported by the economic recovery and establish a raft of new partnerships with key national stakeholders.”
“Importantly, we also continued to diversify our customer base in government and commercial segments, including penetration into key industrial verticals. This momentum positions us well for success in 2022, with approximately 70 percent of our projected revenues for the year already secured.”